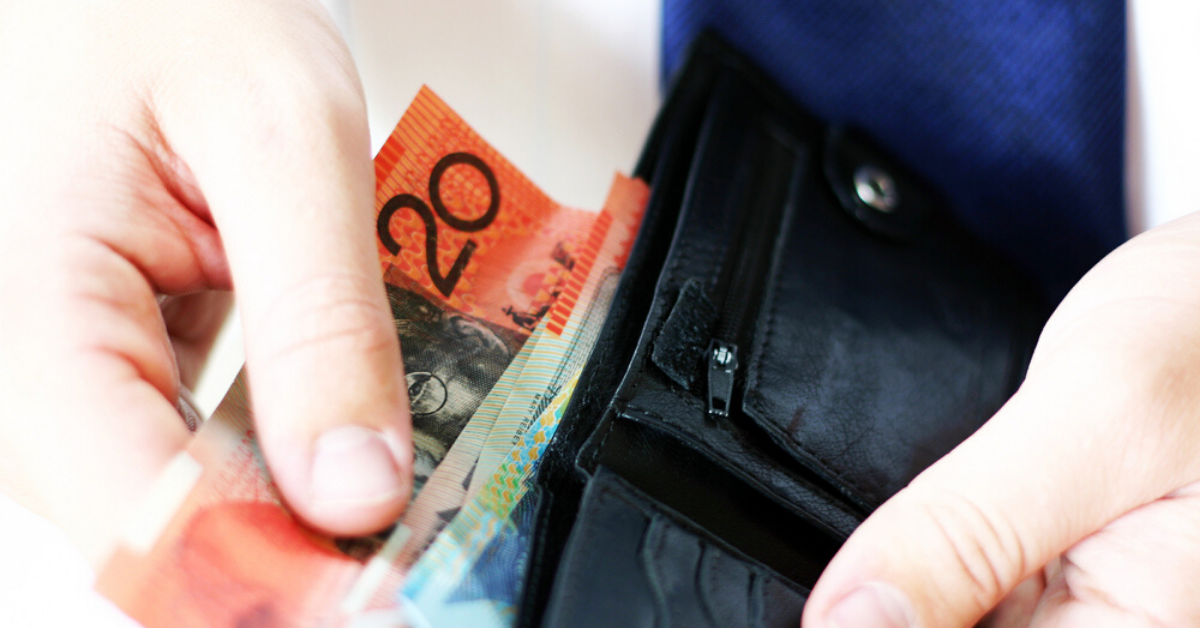 WHY DON’T WE SAVE ANYMORE?

Having money in the bank means you can cover large expenses, meet future goals and protect your lifestyle if things go wrong down the track. Best of all, savings can safeguard you from financial stress – and the unhappiness, health and relationship issues that can come with it. So why aren’t we saving more?

Part of the problem is that wage growth has slowed, while the cost of living has continued to rise. But for many people, it’s their spending habits and beliefs that are getting in the way of their ability to save, not their level of income.

A ‘play now, pay later’ attitude is one of the key reasons people spend more than they save. The rise of payment schemes like Afterpay and Zip Pay feed into what psychologist’s call ‘present bias’, where we put more value on immediate rather than future rewards.

Another common trap is where a minor bout of overspending can cause people to give up on their budget altogether and go on a spending binge. Using shopping to deal with stress, anger or sadness can also cause people to spend beyond their means – an unhealthy practice made worse with online stores just a click away.

Regularly overspending can create unhealthy money habits over time – but like any habits, they can be broken.

LESSONS FROM OUR ELDERS

A solution to overspending can be found by looking at the habits of previous generations. They didn’t have to deal with the temptations of online shopping or easy credit. Nor was there an expectation for them to have the latest and greatest of everything.

Instead, people generally paid with cash – except for very large-ticket items like a house. This meant they had to save up before buying something and do without until they could afford it. Older generations were also likely to repair items or mend clothes, rather than throw them out and buy something new. They valued quality and reliability above being on trend.

We can’t turn back the clock, but we can adopt some of our elders’ healthier habits and become a nation of savers. Start by separating your wants from your needs and spend your money on your needs first. Avoid purchasing things like clothing, electronics and holidays on credit and save up for them instead – then enjoy the satisfaction of delayed gratification.

HOW MUCH SHOULD YOU SAVE?

There’s an old budgeting rule that you should spend 50% of your take-home pay on your needs (such as housing, groceries and utilities), 30% on your wants (such as travel, shopping and dining out) and put the remaining 20% towards your savings. That’s a great rule to follow if you can – but for many people paying off a mortgage or struggling to meet high expenses, it may not be practical.

The key to successful saving is figuring out what’s possible for you and then sticking to it. Perhaps you can only manage to put aside $50 or $100 each pay. If you do it every time – ideally with an automatic direct debit so you don’t have to think about it – that’s still going to add up to thousands each year. Habits are formed by repeating the same behaviours repeatedly. So, if you consciously practise making smart money choices now, you’ll find that it takes much less thought and effort in the future.