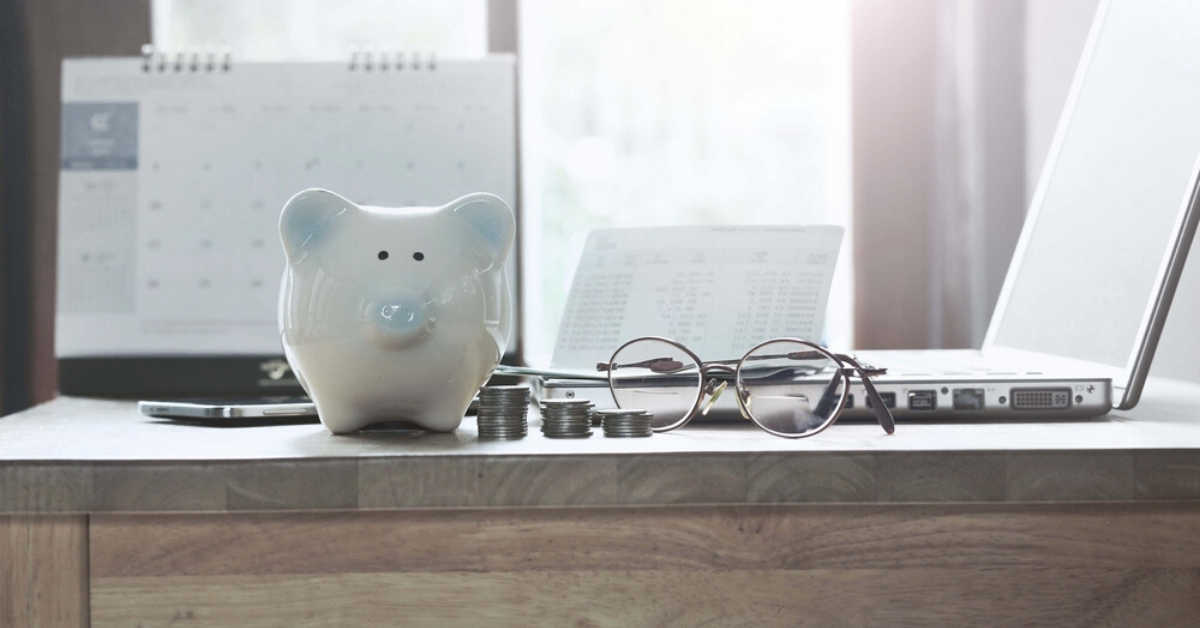 How to Live Frugally

For some people, the word frugal conjures up images of deprivation and penny-pinching. But being frugal isn’t about being tight-fisted. Instead, it’s about prioritising your spending, so you have the money to enjoy what’s important to you.

Frugality is making a comeback, thanks to the younger generations. Millennials, who were born between 1981 and 1996, grew up amid the Global Financial Crisis and skyrocketing house prices. As a result, they appear to be more savings-conscious than previous generations. About 30% of Millennials are more likely to save regularly than their parents, and more than 80% of them use a budget.

Having grown up with technology, the younger generations are quick to embrace online apps that help them manage their money. Many are ethically and environmentally aware, so they’re happy to buy second-hand clothing, bring their own coffee cup and avoid the throwaway lifestyle of previous generations.

Research shows that Generation Z’s, the group born after Millennials, are also keen to take control of their finances early on in life. More than one in two say they have discussed saving money with their parents in the last six months, and 23% believe that personal debt should be avoided at all costs.

Regardless of what generation you’re in, you can take a more frugal approach to life by embracing frugal habits. Here are some ideas to get you started:

One of the most important habits that frugal people share is being conscious of where their money is going. Thanks to technology, it’s never been easier to keep track of your spending – and then analyse it so you can root out any bad habits.

Using a budgeting tool like the one available at colonialfirststate.com.au, or a spending app on your phone, means you can see exactly where your money is going and work out if you’re spending more than you need to. You can set limits on your spending and learn how to separate your wants and needs. You can also identify areas where you can spend less, so you can boost your savings or pay off debts faster.